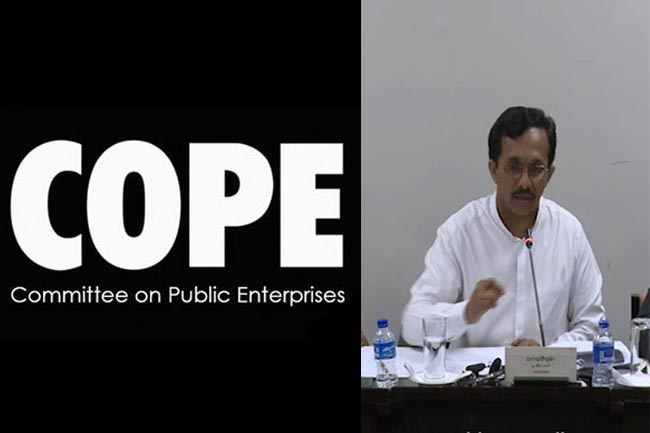 Former COPE Chairman and Parliamentarian Sunil Handunnetti have instructed to keep the forensic audit reports of the CBSL Scam at the COPE Secretariat as a confidential report until the next COPE Committee is established.

Issuing press release, the Committee on Public Enterprises (COPE) stated that the relevant forensic audit focuses on the CBSL transactions between 2002 and February 28, 2015, and the Parliament COPE Committee had received five reports on Forensic Accounts.

The former chairman stated that as instructed by Attorney General these reports can be used only by the COPE Committee members and should be used only for legal purposes whilst emphasizing that, measures will be taken to keep the reports confidential.

Accordingly, the former Chairperson stated that the forensic accounts have been kept classified and that instructed have been given to the COPE Secretariat to proceed forth with the approval of its members once the COPE committee is established.

The COPE was called for today (03) to discuss the future course of action based on the report, the committee meeting was canceled given the prorogation of the Parliament.