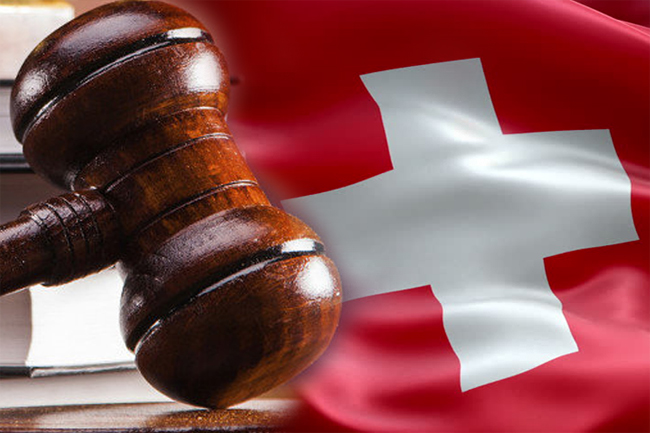 The local employee of the Embassy of Switzerland in Colombo, who was purportedly abducted and threatened recently, has been barred from travelling overseas until the 9th of December.

The Colombo Chief Magistrate delivered the order today (03), imposing the travel ban on the said staffer until she records a statement with the Criminal Investigation Department (CID).

Senior State Counsel Janaka Bandara, speaking on behalf of the CID, said the Ambassador of the Swiss Embassy, through the Foreign Ministry, has lodged a complaint with the Acting Inspector General of Police regarding the incident, alleging that the said local staffer was abducted by a group of unidentified persons on the 25th of October. According to the complaint, the staffer was threatened and sexually harassed to reveal confidential information pertaining to the issuance of visa to Inspector of Police (IP) Nishantha Silva, who recently left for Switzerland.

The CID officers have reportedly visited the Swiss Embassy to record a statement from the said victim, however, its employees have refused to divulge information on her.

The Senior State Counsel said the CID’s attempts to contact the relevant staffer were again proved futile as no one had been present at her residence at the time of their visit. When the CID tried to contact the purported victim’s banker husband at his workplace, it was revealed that he had not reported to work.

Pointing out that abduction of an embassy employee is an alarming incident, the Senior State Counsel said it is indispensable to record a statement from the person involved in the incident in order to verify the veracity of the incident.

The prospects of uncovering the truth about the incident will grow smaller if the embassy staffer travels overseas, he noted, while emphasizing that this is not just a personal matter anymore, but a major issue that can affect the country as a whole.

Hence, the he requested the court to impose a temporary overseas travel ban on the embassy staffer.

Considering the submissions, the Chief Magistrate ruled that it is absolutely necessary to record a statement from the purported victim.

Accordingly, the Chief Magistrate then imposed a temporary travel ban on the embassy staffer until the 9th of December.

The CID was ordered to inform her and the Controller General of Immigration and Emigration on the court ruling and the case was scheduled to be taken up again on December 9th.