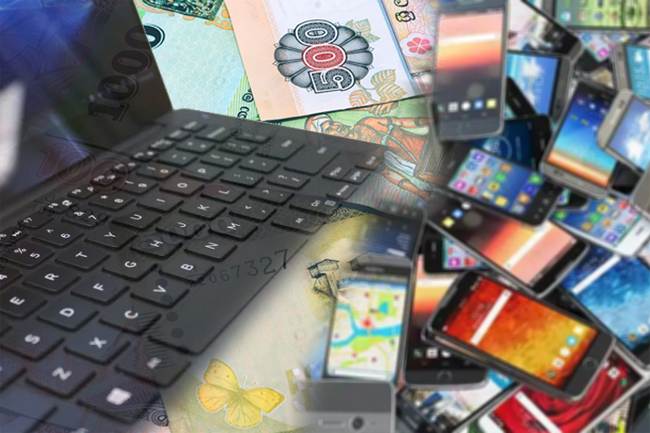 A special raid has been carried out today (05) at the Mirihana Detention Centre, where foreigners are being held for visa violations.

Accordingly, a total of 75 mobile phones, 5 laptops and cash worth Rs. 156,000 have been seized in possession of the detainees, the Department of Immigration & Emigration Department said.

The haul was seized during a joint raid carried out by the Police and the Special Task Force (STF) along with a group of officers attached to the investigation division of the Immigration Department.

According to its Spokesperson, Assistant Controller (Legal) Gayan Milinda, 118 of foreigners, who were apprehended for visa violations, are currently held at the Mirihana Detention Centre.