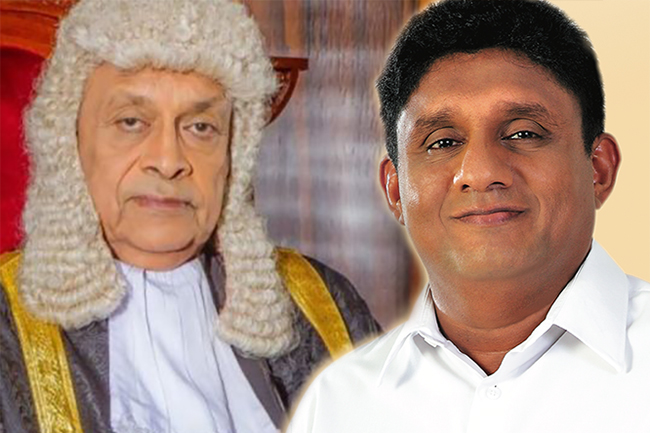 The United National Party (UNP) today directed a letter to Speaker of Parliament Karu Jayasuriya requesting the appointment of MP Sajith Premadasa as the Opposition Leader.

The Speaker has accordingly accepted the letter addressed by the UNP’s General Secretary, MP Akila Viraj Kariyawasam on behalf of the party, the Speaker’s Office said in a statement.

The UNP’s parliamentary group met at Sirikotha premises this evening to reach a final decision on the matter and former Minister Sajith Premadasa’s name was nominated for the post of Opposition Leader.

The official announcement regarding the position of Opposition Leader will be made on the 3rd of January after the Parliament reconvenes on that day following President Gotabaya Rajapaksa’s Throne speech at the commencement of new Parliament session.

A discussion between Prime Minister Mahinda Rajapaksa and Minister Dinesh Gunawardena has reached the agreement to reconvene the Parliament at 1.00 pm on January 03 following the delivery of the Throne speech, the Speaker’s Media Division further stated.

Accordingly, this appointment will be in effect following the official announcement is made to the House.