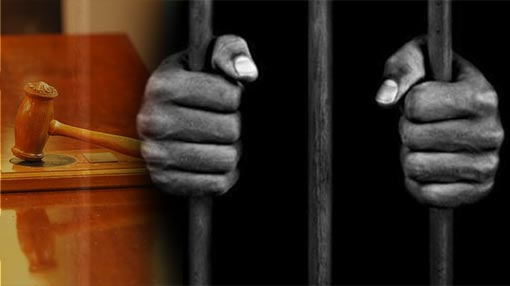 Accountant sentenced to 367 years in prison over Rs 2M fraud

The former accountant of a private company in Colombo has been sentenced to 367 years rigorous imprisonment by the Colombo High Court, after he was found guilty of defrauding over Rs 2 million from the company by presenting forged documents.

Colombo High Court Judge Shashi Mahendran also ordered to issue an open warrant to arrest the convicted felon, Hikkaduwa Liyanage Nandasiri, who is currently evading courts, and to produce him before the court.

Delivering the verdict, the court also ordered the defendant to pay a fine of Rs 2.1 million.

The Attorney General’s Department had filed indictments under 19 charges against the defendant, accusing him of committing financial fraud amounting to Rs 2,199,130 belonging to a private company in Colombo, where he had been employed during the period from January 04, 2000 to January 03, 2001.

During the course of the trial, the defendant had fled while evading court and the case had proceeded in absentia.

Delivering the verdict today, the Colombo High Court Judge declared that the charges leveled against the defendant have been proven beyond reasonable doubt and also said that a sentence which would serve as an example to other individuals in society committing such crimes would be given.