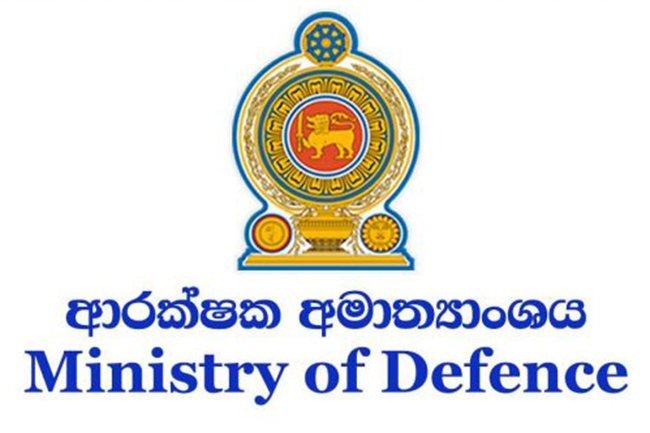 Govt. sets up National Authority to ensure safe use of industrial chemicals

The government has established a National Authority under the Ministry of Defence to ensure the safe use of Scheduled Chemicals In the industrial sector without hindering their proper functioning, says Defence Secretary Major General (Retired) Kamal Gunaratne.

Sri Lanka had already implemented the Chemical Weapons Convention (CWC) in the country through an Act passed by the Parliament in 2007, and had a proper system of implementing the Convention mainly though the National Authority that was functioning under the Defence Ministry, he said issuing a communique yesterday (06).