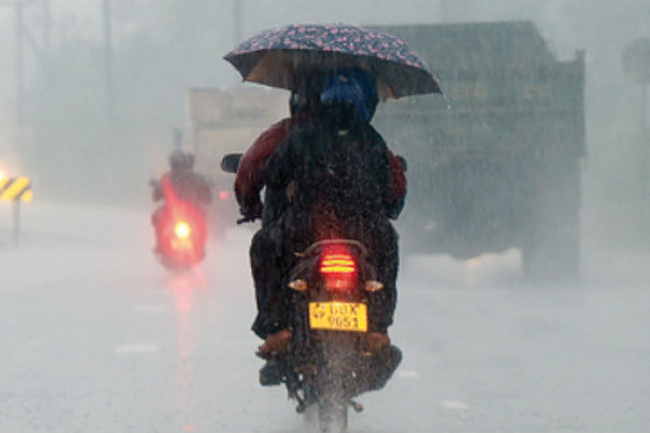 Heavy showers of about 100mm likely in four provinces

The Meteorology Department says the prevailing showery condition in Eastern and Uva provinces and in Polonnaruwa district is likely to continue and the possibility for evening thundershowers in the south-western part of the island is high.