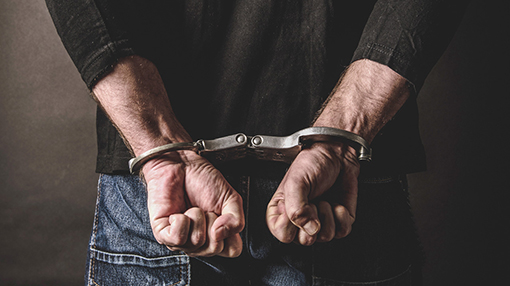 Two accomplices of the underworld figure ‘Angoda Lokka’ have been arrested while in possession of Kerala Cannabis.

The arrest was made by the Police Special Task Force (STF) at Mulleriyawa area.

Nearly 2kg of Kerala Cannabis have been seized from the suspects.

Preliminary investigations have uncovered that the suspects had been engaged in drug dealing business for some time now.

The STF officers said the suspects were handed over to the Mulleriyawa Police for further investigations.