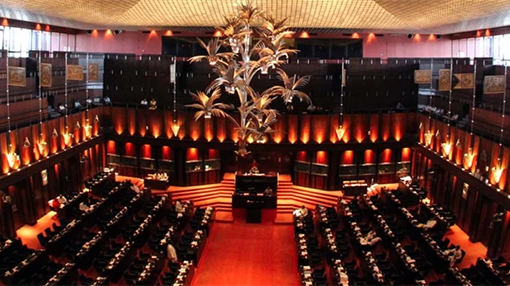 Decision on parliamentary seat for Opposition Leader yet to be made

Parliamentary seat for the post of Opposition Leader is yet to be decided, says Sergeant-at-arms Narendra Fernando.

Speaking to Ada Derana, Fernando said Speaker of Parliament Karu Jayasuriya has not informed him on the matter yet.

UNP Secretary General Akila viraj Kariyawasam subsequently informed the Speaker of the decision taken by the party. The Speaker had later accepted the UNP’s decision.

The current session of the Parliament of Sri Lanka has been prorogued with effect from midnight December 02. The new session is scheduled to commence on the 3rd of January.