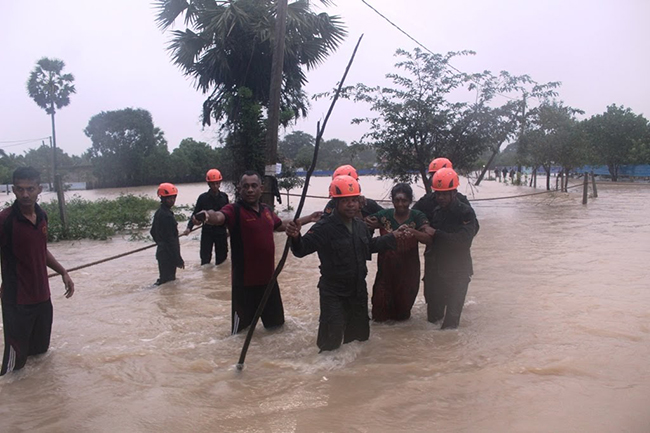 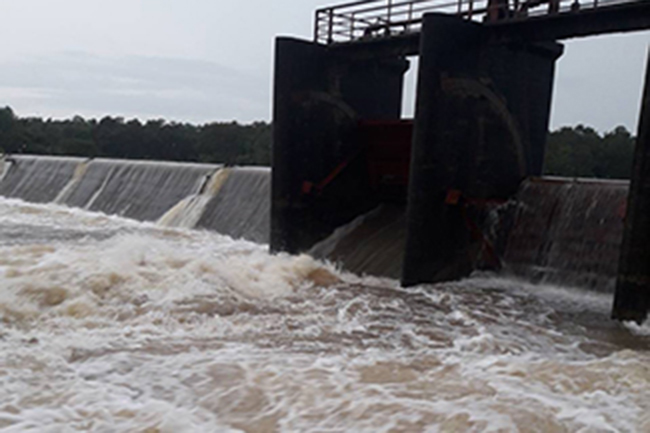 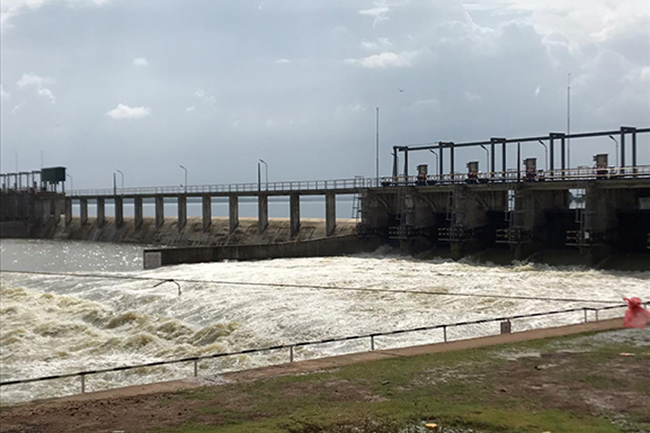 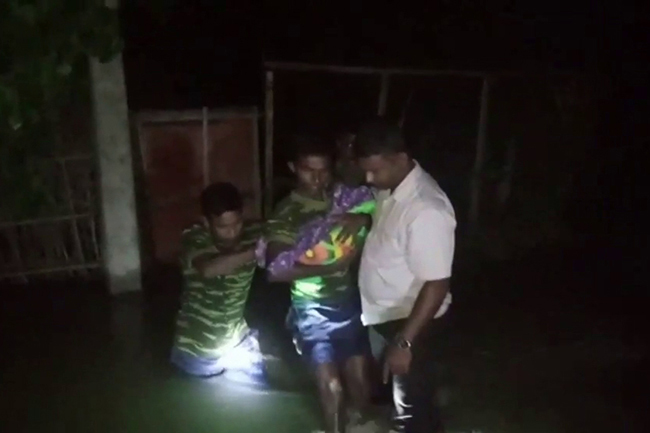 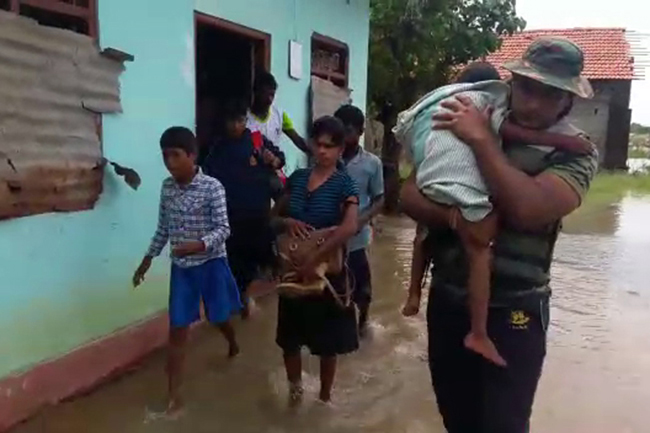 A total of 70,957 families have been affected by the prevailing adverse weather condition, according to the Disaster Management Centre.

Deputy Director of DMC, Pradeep Kodippili said 235,906 persons have suffered from the heavy rains during the past few days.

The Department of Meteorology stated that the prevailing showery condition over the island particularly in the Northern, North-Central, Eastern and Uva provinces is likely to enhance to some extent on 09 and 10 December.

Thundershowers accompanied by severe lightning are likely to occur at several places in Western and Sabaragamuwa provinces and Galle and Matara districts during the evening or night.

In the meantime, many areas in Kilinochchi including Dharmapuram, Ananandapuram, Sivapuram and Pannankandy have been inundated as the Iranamadu Reservoir has started to spill over, the District Disaster Management Centre in Kilinochchi stated.

All the spill gates of the Iramadu Reservoir have been opened owing to the situation, the DMC officers said.

Army personnel, under the instructions of Major General Vijitha Ravipriya, Commander of the Security Forces in Kilinochchi, are engaged in providing reliefs to the affected persons.