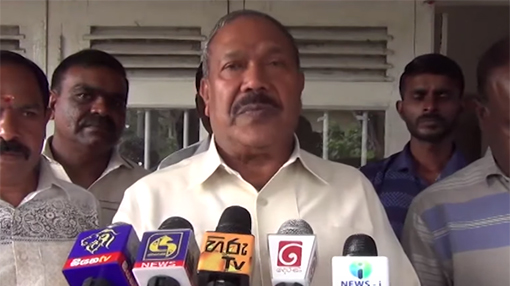 The Tamil Progressive Alliance is yet to decide whether it would contest with the United National Party (UNP) in the upcoming General Elections.

He expressed his pleasure on the nomination of Sajith Premadasa as the Opposition Leader, while further speaking out his hopes for Premadasa to be appointed as the leader of the UNP before the general election.