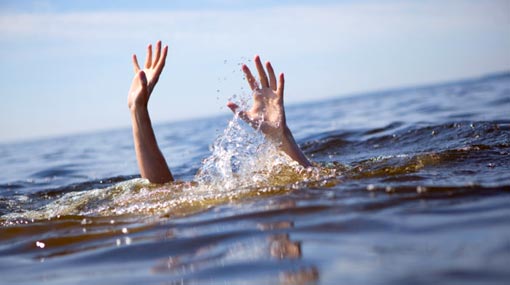 One dead, two missing after boat capsized in Kinniya

One person has been reported dead and another two have gone missing after a boat capsized in Kinniya Sea in Trincomalee, stated the Police.

A boat carrying five persons has capsized in the sea, this morning (08), according to the Police.

Two persons involved in the incident had been rescued by the residents in the area and hospitalized for treatment.

The body of a person killed in the incident has been recovered.

The Sri Lanka Navy has launched rescue missions in search of the other two persons.