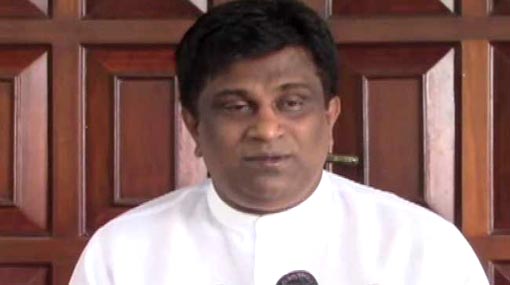 The struggle to obtain the leadership of the United National Party (UNP) to MP Sajith Premadasa will be launched tomorrow (09), says UNP MP Ajith P. Perera.

He mentioned this joining a press conference held in Bandaragama, Kalutara.

He states that this change should take place in a way that no senior would leave the party and the whole party will be united to work together with everyone.

Perera stated that they are confident that they will be able to successfully conclude the plan to appoint Premadasa into UNP Leadership within the coming days.

Pointing that these changes are taking place after 25 years, MP Perera says that the motivation within the party to appoint the Opposition Leader is still there about the party leadership as well.

He stated that the party has decided to discuss the matter of the party leadership at a meeting tomorrow.

When a journalist inquired whether there would be a struggle for this matter as well, Perera commented that there is no victory without a struggle.