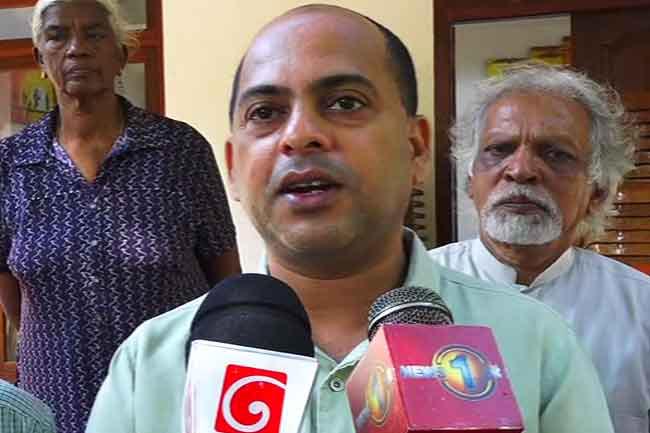 75 out of 225 will lose at upcoming election  Marikkar

Nearly 75 MPs out of the current 225 would lose their parliamentary seats in the upcoming parliamentary election, according to United National Party (UNP) MP S. M. Marikkar.

He expressed these views speaking to journalists in Kolonnawa.

Politicians who have been charged with various accusations, such as misappropriation of public funds, corruption, and fraud, will be defeated at the general election regardless of their party, he said.

He further said that a new group who are young, talented and able to work will enter the parliament through the next election.