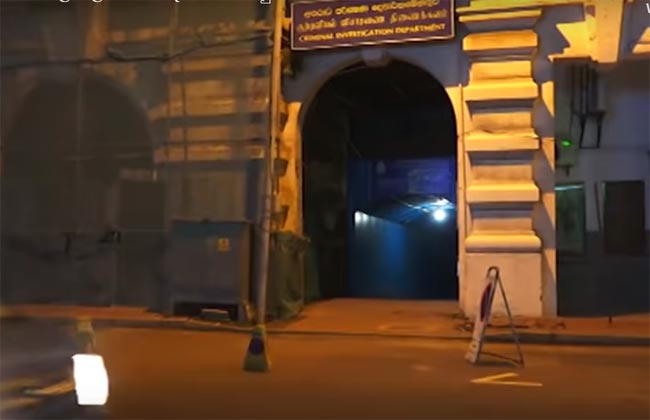 The Swiss Embassy staffer who was allegedly involved in an abduction case recorded a statement for nearly 5 hours with the Criminal Investigation Department (CID) yesterday (08).

She arrived at the CID premises escorted by several officials of the Swiss Embassy and two lawyers, last evening.

This was against the backdrop of a directive by the Colombo Chief Magistrate to ban the alleged victim from leaving the country until the 9th of December before recording a statement with the CID.

However, the Swiss government requested permission to fly the alleged victim and her family to Switzerland on an ambulance aircraft, citing health issues.