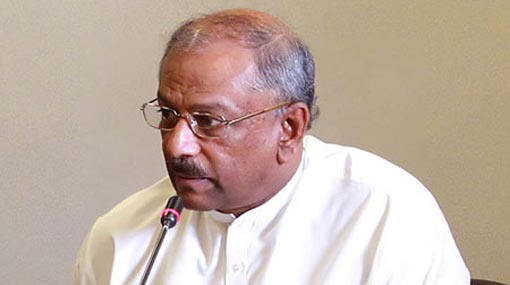 Swiss Embassy issue will be handled on diplomatic level  Dinesh

The alleged incident of an abduction of a local staffer at the Swiss Embassy will be dealt at a diplomatic level, stated Foreign Minister Dinesh Gunawardana.

He stated that the Ambassador of Switzerland to Sri Lanka was called to the Foreign Ministry on several occasions to hold discussions on the matter.

He mentioned this responding to queries of media personnel, in Colombo.

Meanwhile, the Swiss Embassy staffer who was allegedly involved in the incident was grilled by the Criminal Investigations Department (CID) for over 5 hours on her second day of recording a statement.

It is mentioned that there is a contradiction between the initial statements made by her and the Swiss Embassy and the statement she provided during the interrogations.