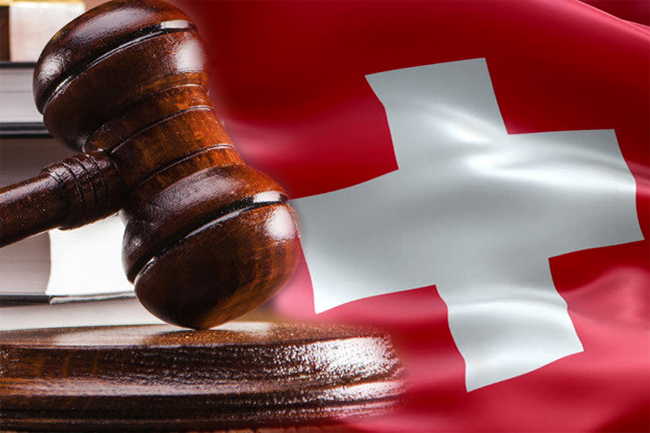 The Criminal Investigation Department (CID) will present submissions to the Colombo Magistrate’s Court on the progress of the investigations carried out on the alleged abduction of a staffer of the Swiss Embassy, today (12).

The said victim has recorded hours-long statements with the CID on three occasions so far.

The CID mentioned that probes on the purported incident will be proceeded with and the staffer will be summoned again for another statement recording.

However, according to reports, there is a contradiction among the initial statements made by the staffer in question, the Swiss Embassy and the statement she provided during the interrogations.

Investigations are also being carried out to uncover as to whether there is an involvement of some external party is behind the incident.