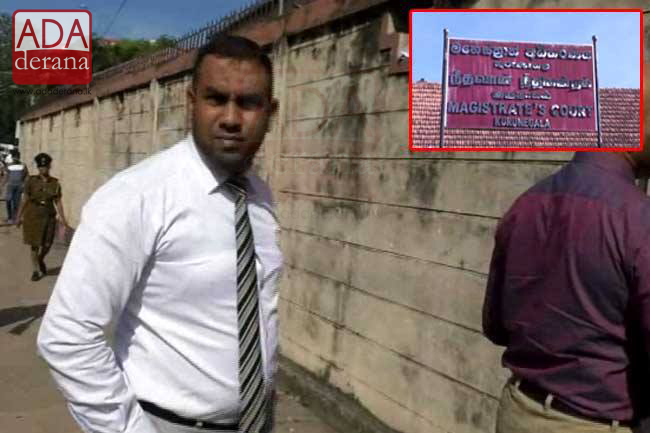 The case against Dr. Mohamed Shafi is scheduled to be taken up before Kurunegala Magistrate’s Court today (12).

Dr. Shafi, who is accused of allegedly amassing assets through suspicious means, performing illegal sterilization surgeries and having links to terrorist activities, arrived at the court premises a short while ago.

The Criminal Investigation Department (CID) had previously presented a report of 12 pages containing the details on the probes pertaining to the case against Dr. Shafi.

In this backdrop, over 1000 complaints were lodged at Kurunegala Teaching Hospital and Dambulla General Hospital by mothers who claimed to have been treated by Dr. Mohamed Shafi and experienced complications in conceiving.