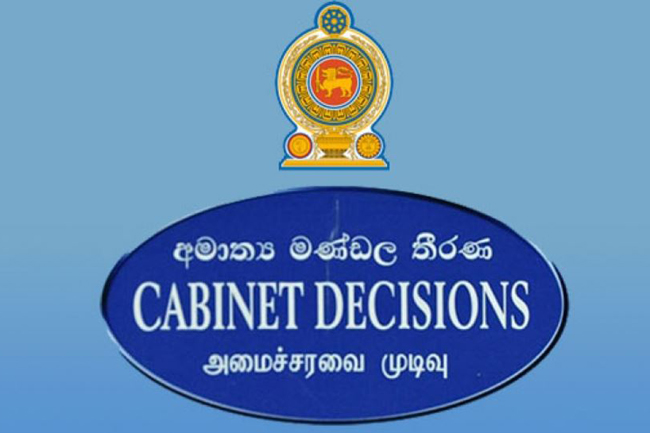 Govt. decides to increase number of national schools to 1,000

Cabinet of Ministers has approved the proposal to increase the number of national schools to 1,000, says Cabinet Spokesperson Minister Dullas Alahapperuma.

He mentioned this addressing the press briefing held this morning (12) to announce the decisions taken by the Cabinet of Ministers during its recent meeting.

Minister of Education, Sports and Youth Affairs Alahapperuma had tabled the proposal in the Cabinet.

Accordingly, the Education Ministry has decided to develop selected three schools in every divisional secretariat and upgrade them to ‘National Schools’ and a committee has been appointed to identify the schools that require the upgrade.

In addition, the Education Ministry plans to facilitate at least 20 such national schools with trilingual learning opportunities during the coming two years. In the long term, the government expects to establish national schools in every district with the aforementioned facility.