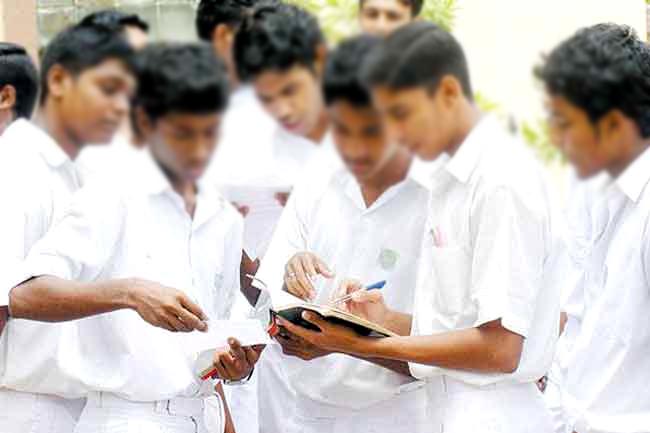 The Cabinet of Ministers has granted approval to introduce a new school-based scientific methodology to determine admission to state universities instead of the current district-based Z-Score system.

It has been identified that currently there are disparities in educational quality among provinces, districts, and even schools, despite creating equitable educational opportunities for all children is one of the major responsibilities of the government.

Accordingly, a proposal to appoint an expert committee to submit recommendations to replace the Z-Score system with a new scientific method has been approved by the Cabinet.

The proposal was submitted to the Cabinet meeting by the Minister of Education Dullas Alahapperuma.