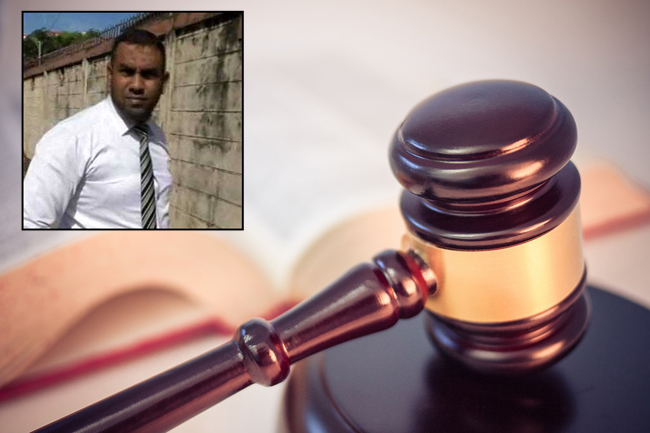 A new team, led by an Assistant Superintendent of Police (ASP), has been appointed for investigations on Dr. Mohamed Shafi, the Criminal Investigation Department (CID) told the court today (12).

Dr. Shafi, who was accused of allegedly amassing assets through suspicious means, performing illegal sterilization surgeries and having links to terrorist activities, was produced before Kurunegala Magistrate’s Court this morning.

It was also reported that the magistrate ordered the CID to re-record the evidence in the case against Dr. Shafi.

The case has been scheduled to be taken up again on the 16th of January.

In this backdrop, over 1,000 complaints were lodged at Kurunegala Teaching Hospital and Dambulla General Hospital by mothers who claimed to have been treated by Dr. Mohamed Shafi and experienced complications in conceiving.