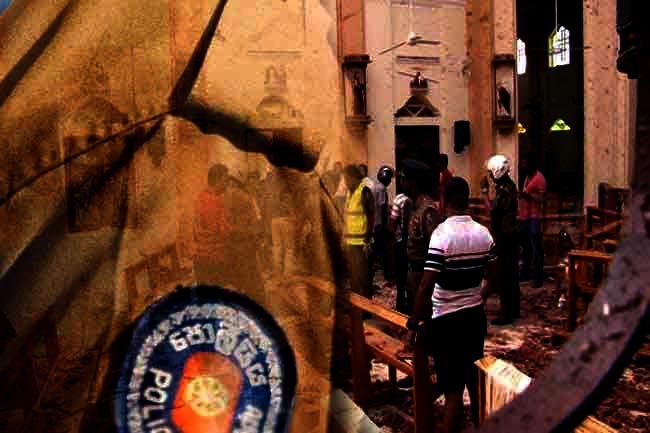 Several police officers have been summoned to the Presidential Commission of Inquiry investigating into Easter Sunday attacks, today (12).

Recording statements from the relevant officers commenced at 2 pm this afternoon, stated the Commission.

Chief Inspector of the Colombo DIG’s Office Mahinda Karunaratne, Inspector G. C. Janaka Kumara of the Modara Police Station and Inspector Sirisena Abeysinghe of Kotahena Police Station have been summoned to the Commission in this manner.

In addition, Sub-Inspector of Wariyapola Police Station Lahiru Pradeep Udayanga and Constable Nalin Bandara of Parasangaswewa Police Station, too, have been called to record statements this morning.