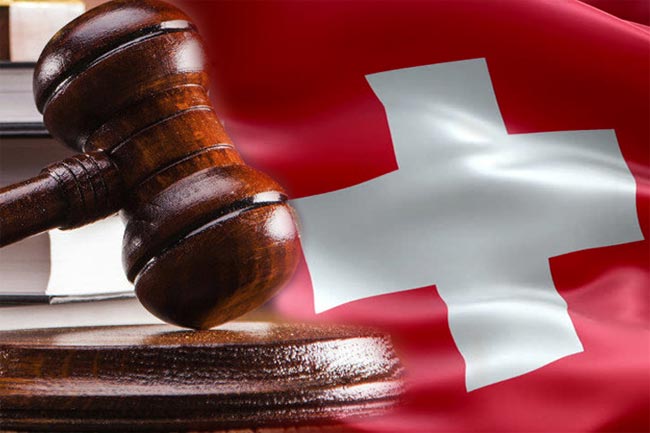 The foreign travel ban on the Swiss Embassy staffer, who allegedly was involved in an abduction case, has been extended further, stated Ada Derana reporter.

Colombo Chief Magistrate issued the order preventing the staffer from leaving the country until the 17th of December.

When the case was taken up today (12), the Criminal Investigation Department (CID) informed the court that the Colombo Judicial Medical Officer has recommended that the alleged victim undergo a mental health examination by a team of specialist psychiatrists.

Accordingly, the State Counsel requested the court for an order to produce the Swiss Embassy staffer before a team of psychiatrists for a report on the medical condition.

Chief Magistrate Lanka Jayaratne, considering the request, issued the relevant order to the Office of the Colombo Judicial Medical Officer.