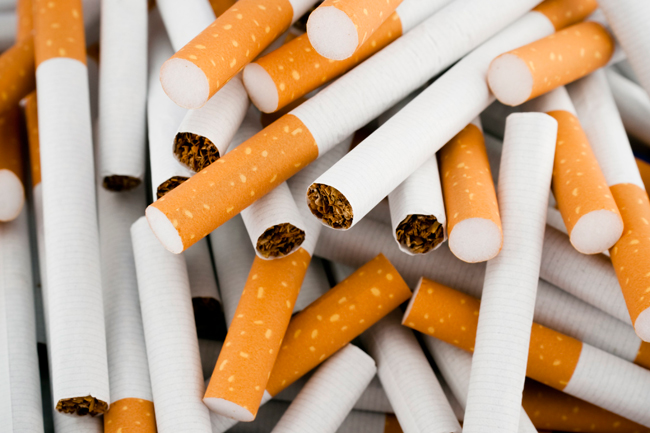 An individual has been arrested while in possession of several thousands of illegally imported cigarette sticks.

The arrest was made during a raid carried out by the officers of Police Special Task Force (STF).

According to reports, 3,600 cigarette sticks have been seized from the suspect.

The arrestee was later handed over to the Kelaniya police station for further investigations.