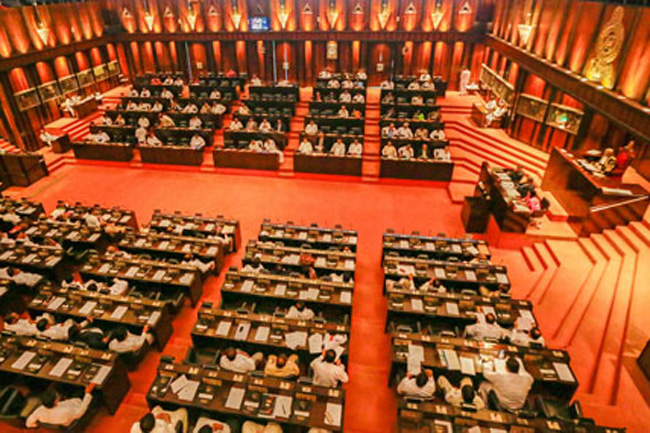 Waruna Priyantha Liyanage’s name has been gazetted to fill the parliamentary seat vacated by the demise of UPFA Ratnapura District Member of Parliament Ranjith De Zoysa.

MP Ranjith De Zoysa, who had been receiving medical treatment at a hospital in Singapore, passed away on the 4th of December at the age of 57.

Two days later, Parliament’s Secretary General Dhammika Dasanayake informed the Election Commission of the vacancy in the 8th Parliament since the passing away of MP De Zoysa.

The candidate for the vacated parliamentary seat was chosen from the UPFA preferential list from the Ratnapura District Returning Officer.

The Election Commission subsequently issued the Gazette notification declaring the name of Waruna Priyantha Liyanage as the replacement for late MP De Zoysa.