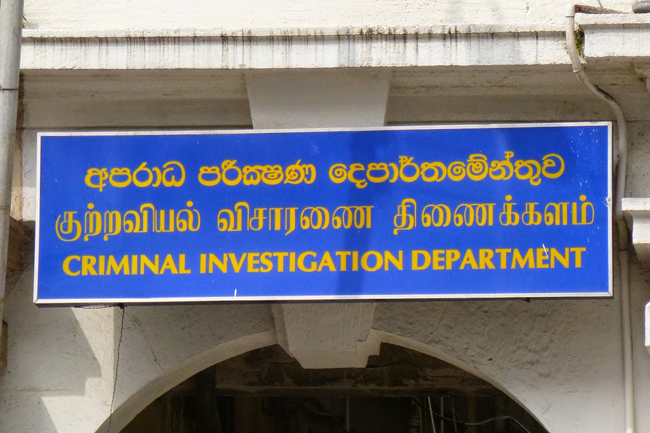 The local employee of the Swiss Embassy in Colombo, who was allegedly abducted in late November, is recording another statement with the Criminal Investigation Department (CID) today.

Ada Derana reporter said she arrived at the CID premises at around 12.00 pm this afternoon.

The CID has recorded statements from the Swiss Embassy staffer on three occasions so far.

In the meantime, the Colombo Chief Magistrate’s Court yesterday (12) extended the overseas travel ban imposed on her till December 17. The CID had informed the court of the Colombo Judicial Medical Officer’s recommendation that the alleged victim undergo a mental health examination by a team of specialist psychiatrists.