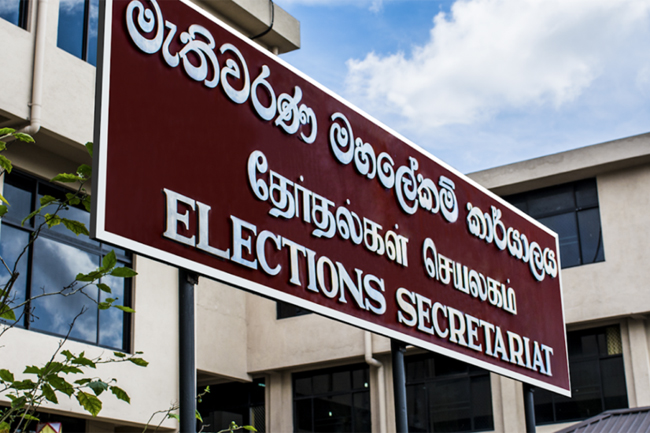 The Election Commission says State institutions will be duly informed of the amendments that are to be made to existing election laws.

A spokesperson of the Commission said Speaker of Parliament and the legislators would be briefed of the proposals for amending the election laws once the new parliament session commences next year.

The Commission will subsequently inform all State institutions including the Ministry of Justice and the Ministry of Provincial Councils & Local Government on the matter.

The election body intends to focus majorly on regulating expenditures of political parties for election campaigns and enforcing new laws in this regard.

The secretaries of all political parties were previously informed of making amendments to the existing election laws as per the timely requirements.