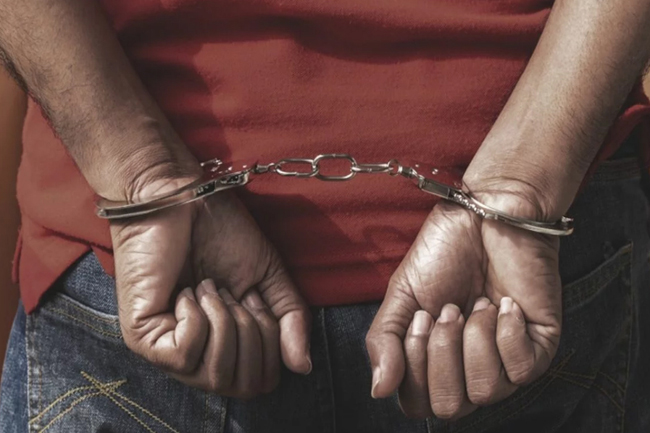 Nearly 200 individuals have been arrested for carrying on foreign employment agencies without a valid license during this year, says the Sri Lanka Bureau of Foreign Employment.

The Bureau said a total of 1,384 complaints have been received over such agencies, however, this is relatively lower than the number of complaints received last year, which stood at 2,449.

The Bureau of Foreign Employment has urged the general public to be vigilant of legality when choosing a foreign employment agency.