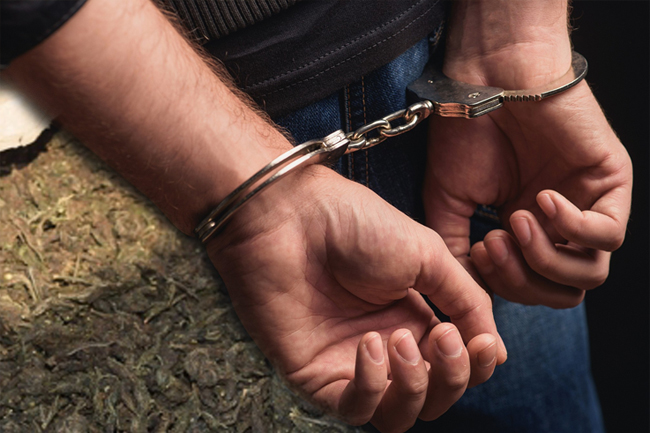 An accomplice of the underworld figure under alias ‘Gotha Asanka’, who is currently in remand custody, has been arrested along with a haul of Kerala Cannabis.

The Organized Crimes Prevention Division (OCPD) and the Police Special Task Force had made the arrest during a raid carried out at Malwana area in Dompe.

Nearly 11kg of Kerala Cannabis have reportedly been seized from the suspect.

The arrestee was identified as a member of a criminal gang that has been active in Nawagamuwa area in Ranala and Kaduwela.

He has been handed over to the Dompe Police for onward investigations, the Police STF stated.