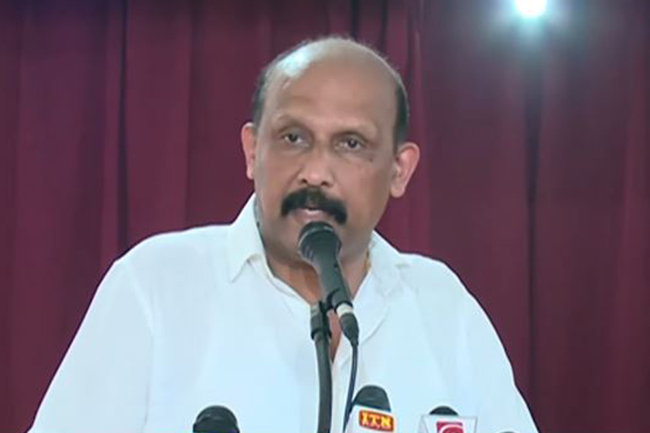 Will get to the truth of white van drama  Defence Secretary

Defence Secretary, Major General Kamal Gunaratne has insisted that investigations are underway to uncover the truth behind the “White Van” drama, acted out by the henchmen of former Health Minister.

He stated this addressing an event held in Pannipitiya today (14).

“All of you can see the change in the country after Gotabaya Rajapaksa was elected President, since there no acts of revenge taking place,” the Defence Secretary said.

He also spoke of the accusations, criticisms and defamation levelled at the President during the election season.

Referring to the media briefing led by former Health Minister Rajitha Senaratne, to which he called two persons who claimed that there were “white van” abductions and that the abductees were fed to the crocodiles in Monaragala area, the Defence Secretary said the truth of this staged drama will be revealed soon.

“Who put them up to it and how much was paid will be revealed in the future” the Defence Secretary said further.