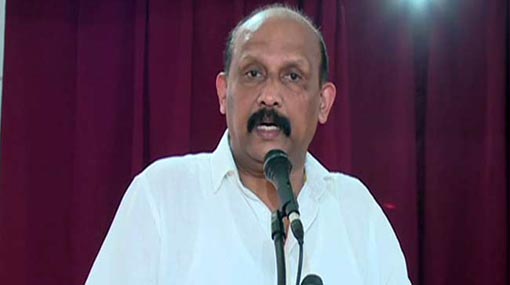 The Defense Secretary mentioned this attending a function organized in Naiwala, Veyangoda, yesterday (14).

He also stressed that foreign nations would not be allowed to gain any resources belonging to Sri Lanka.

He said that his primary aim was to create an environment in which all communities could live freely while ensuring national security.