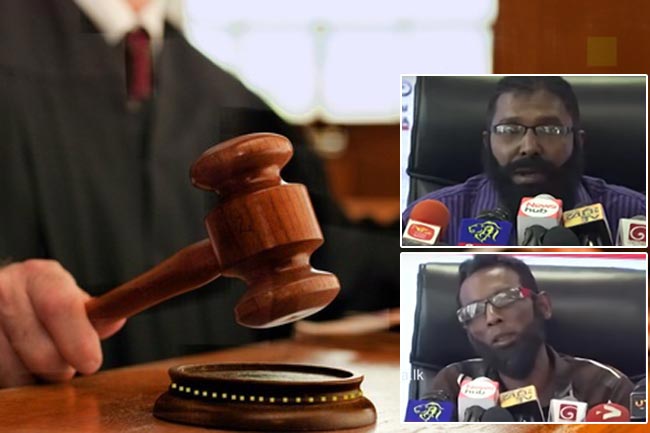 Criminal Investigation Department (CID) has taken steps to detain and interrogate the two individuals, who were arrested over controversial statements made at a media briefing conducted by former Health Minister Rajitha Senaratne on the purported incidents regarding “white vans”.

Accordingly, the suspects will be arrested over a period of 72 hours on a detention order obtained from an Assistant Superintendent of Police (ASP), stated the CID.

Reportedly, the suspects will be produced before the court tomorrow (16).

On December 02, the CID presented a submission to the Colombo Chief Magistrate Lanka Jayaratne regarding the said media briefing. Considering a request made by the CID, the chief magistrate had ordered several media institutions to submit the unedited video footage from this press conference to the investigators for onward probes.