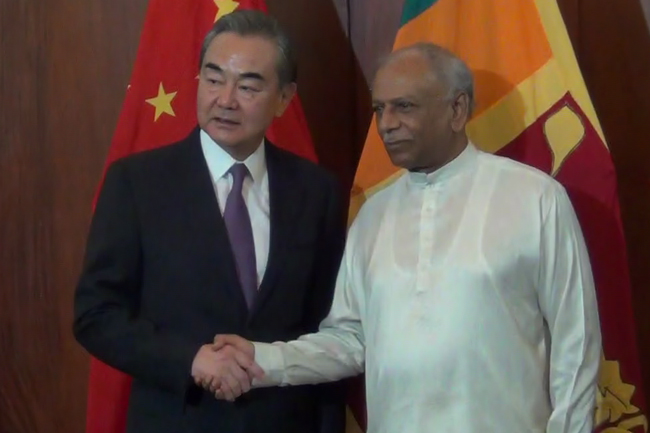 Minister of Foreign Affairs Dinesh Gunawardena has held bilateral discussions with the high-profile Russian, Chinese and US officials who arrived in the county for bilateral talks.

Minister Gunawardena and his Chinese counterpart have discussed investment projects during their bilateral talks, the Foreign Ministry said.

It was reported that discussions with the Russian foreign minister commenced at around 11.00 am in the morning.

A joint press brief chaired by the two foreign ministers is taking place in Colombo.