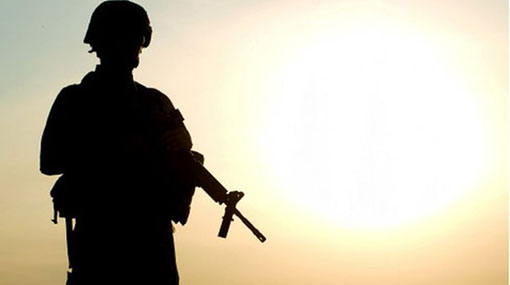 A week long general amnesty has been declared to Tri-Forces absentees, enabling them to receive a discharge or to rejoin and continue their service.

A press release issued by the Defence Ministry on Tuesday (14) states that the General Amnesty period has been declared under the directions of President Gotabaya Rajapaksa and will be in force for seven days commencing from February 5, 2020.

This measure has been taken with the intention to provide an opportunity for Tri-Forces personnel who had served the nation under difficult circumstances facing numerous hardships and had left their respective services without following proper procedures, the ministry said.

This general amnesty is offered only to Tri-Forces absentees who have been marked absent without leave (AWOL) before September 30, 2019.