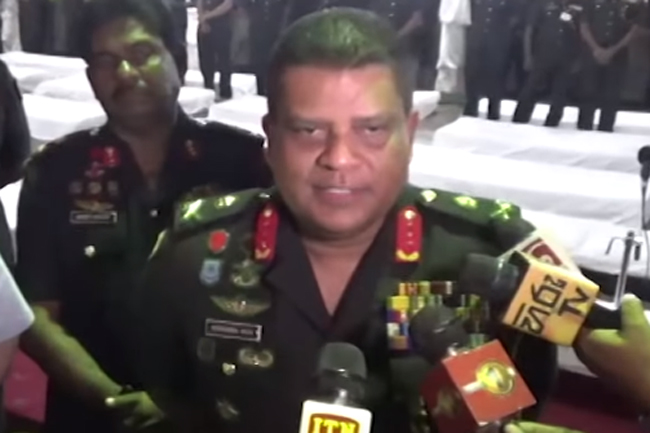 Sri Lanka will not be affected by the ongoing conflict between Iran and the United States, says the Commander of the Army Lieutenant General Shavendra Silva.

He made this comment speaking to the media following a religious event held at the Kelaniya Raja Maha Viharaya.

Commenting further, he said there is no reason for a blessed country like Sri Lanka to face a grave situation as such.

He is hopeful that the ongoing issue between the US and Iran would be resolved peacefully.