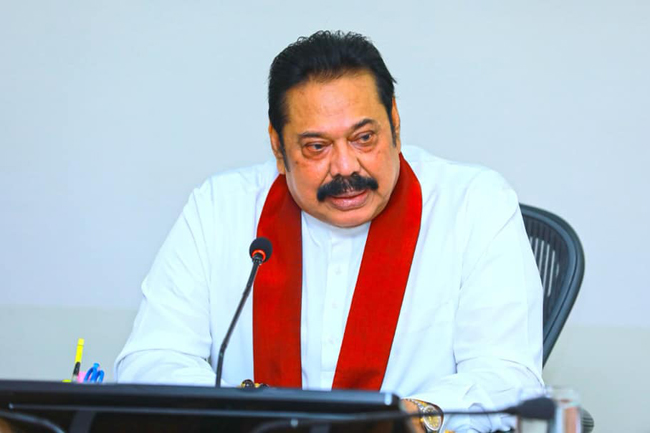 Justice will be served for those who were victimized by acts of political revenge, says Prime Minister Mahinda Rajapaksa.

The Premier stated this yesterday, during a meeting held with the trade union members of Sri Lanka Freedom Party (SLFP) and Sri Lanka Podujana Peramuna (SLPP). The meeting took place at the Temple Trees.

Trade union leaders who attended the meeting have voiced out the inconveniences faced by their colleagues during the administration of the previous government due to various political reprisals such as arbitrary suspension of work, transfer and demotion.

The Prime Minister has stressed that suspension of work due to the offences committed by public servants cannot be considered an act of political revenge. The public does not expect the current government to make political interferences in situations as such, he has pointed out.

However, PM Rajapaksa has assured that the incidents where public servants were subjected to political revenge will be looked into.

Reports on the incidents where political revenge was exacted on public servants can be directed to the committee, chaired by State Minister Mahinda Yapa Abeywardena, looking into such matters, the PM has further stated.