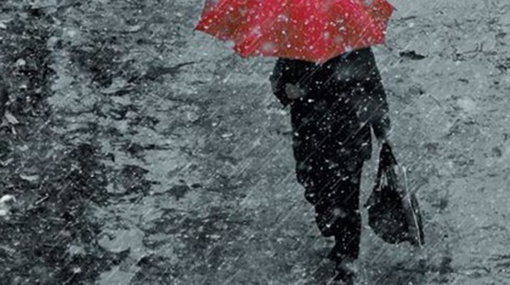 Showers or thundershowers may occur at several places in Sabaragamuwa and Western provinces and in Galle, Matara and Nuwara-Eliya districts after 2.00 p.m., says the Department of Meteorology.