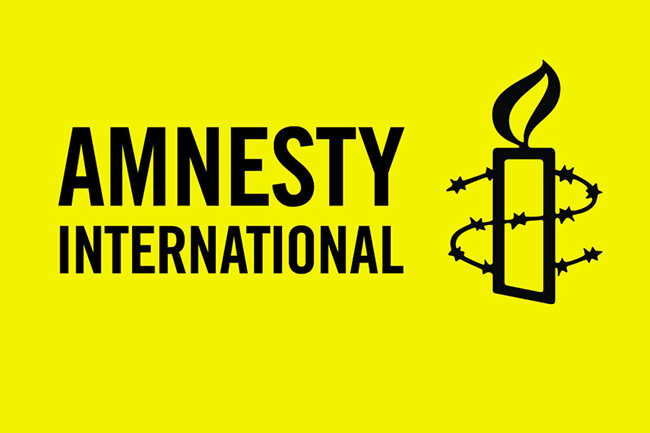 Amnesty International is concerned by multiple reports of harassment, intimidation and attacks on human rights organisations, media outlets, and journalists in Sri Lanka.

Amnesty International, in a public statement issued yesterday (16), said it has received reports that the authorities carried out more than a dozen unscheduled visits to human rights and media organisations between May 2019 and January 2020 that were seen as acts of harassment and intimidation.

“The targets included human rights organisations, and media outlets, who said they were questioned about their activities by members of the Sri Lankan Police, including the Criminal Investigation Department and the Terrorism Investigation Division, as well as State Intelligence,” says the Amnesty International.

At least twelve cases recorded by Amnesty International indicate that the Sri Lanka Police, including the Criminal Investigation Department (CID) the Terrorism Investigation Division (TID) also known as Counter- Terrorism and Terrorism investigation Division (CTID), as well as officials with State Intelligence, have visited the premises of, or summoned members of human rights organizations, making enquiries around project activities, donors and funding information, registration, and details of staff members.

According to Amnesty International, the reports indicate that such visits have occurred for several months over 2019, spilling into 2020, in different parts of the country including in the Northern, Eastern and Western Provinces on an ad hoc and arbitrary basis since May, however more systematically particularly in the Western Province since November 2019.

“This trend of information gathering by different law enforcement agencies serve as a form of harassment and intimidation, and must be seen in the context of attacks, surveillance and harassment of Human Rights Defenders (HRDs) that Amnesty International has documented as having occurred intermittently for several years. Such harassment and intimidation have a chilling effect by way of suppressing dissent, creating fear in organizations and individuals defending and promoting human rights about the start of a crackdown, and may amount to reprisals for their work.”

Amnesty International stresses that Sri Lanka has an international obligation to protect HRDs under a number of international human rights treaties including the International Covenant on Civil and Political Rights (ICCPR) to which it is a state party.

“The Covenant guarantees the right to freedom of peaceful assembly, association and expression,” the statement read further.