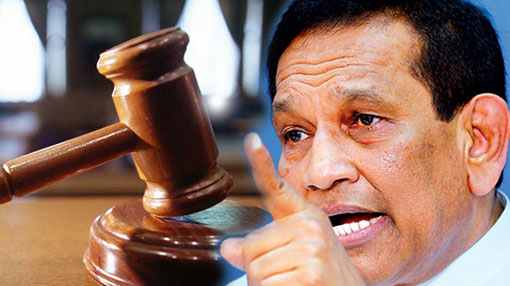 The Colombo High Court states that the decision on whether notice will be issued to hear the revision application filed by the Attorney General, against granting bail to MP Dr. Rajtitha Senaratne, would be announced on January 21.

This was when the revision application was taken up for consideration before High Court Judge Manjula Thilakaratne today (17).

The UNP Parliamentarian was also present at the court when the case was taken up today.