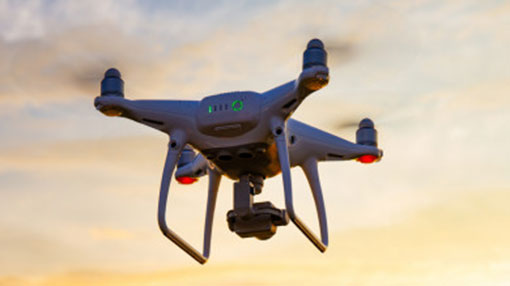 The temporary ban which had been imposed on the operation of drones within Sri Lankan airspace has now been lifted, according to the Civil Aviation Authority (CAA).

Accordingly drones can be operated in conformity with the normal civil aviation regulations, the Director General of Civil Aviation said.

The Ministry of Defense had banned the use of drones following the Easter Sunday attacks on April 21, however drones were permitted to be used when necessary under the supervision of the Ministry.

Last year, the CAA launched an island-wide census on the drones in the country with owners requested to register their drones with the authority.