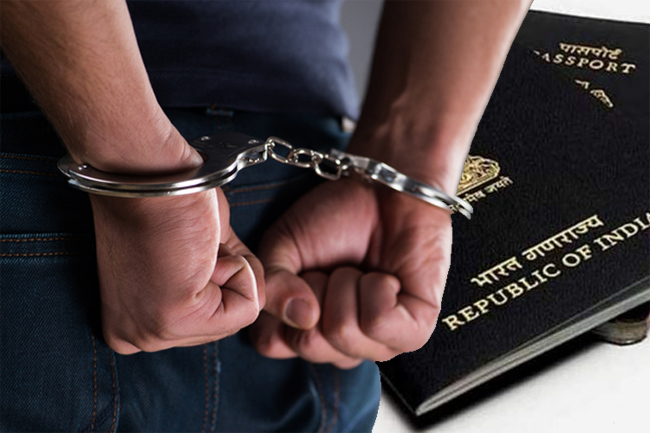 Immigration officials at Kempegowda International Airport in India have arrested a Sri Lankan national after he was deported to Bengaluru from Serbia.

Kiyesuyen Jude Donal (24) has been booked under various sections of the passport and foreigners act, and remanded in judicial custody.

Upon inspection of Donal’s documents and subsequent questioning, it was found that he was born in Kaarunagar in Jaffna, Sri Lanka. His parents had come to India in 1991 as refugees during India-Sri Lanka war and settled in Namakkal, Tamil Nadu.

Donal is said to have procured an Indian passport, using fake documents to prove Indian citizenship from the Coimbatore passport office. He used this passport to reach to Siberia via Sri Lanka. He was supposed to proceed to France from Serbia. However Serbian officials suspected his nationality and deported him to Bengaluru.