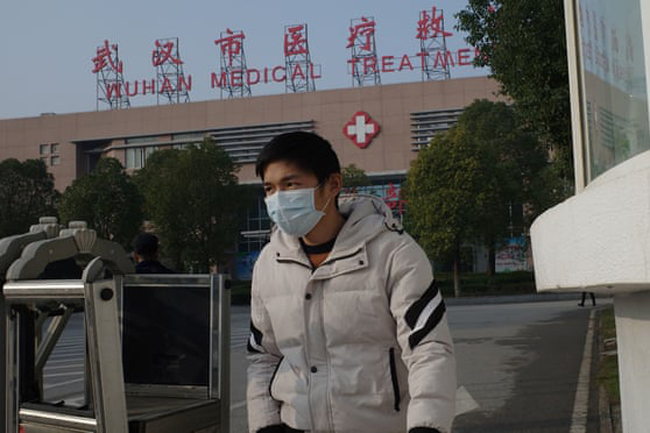 The Health Ministry has cautioned Sri Lankans to be vigilant of the warnings that are issued by the World Health Organization (WHO) of a new coronavirus which originated in China.

Necessary measures will be taken duly in case of a wider outbreak, the Health Ministry assured.

According to the WHO’s statement, on the 8th of January, a person from Wuhan, China, who was traveling in Thailand had been diagnosed with novel coronavirus by Thai officials.

Foreign media reported that the pathogen could be from a new type of coronavirus, a large family of viruses that can cause infections ranging from the common cold to deadly Severe Acute Respiratory Syndrome (SARS). In 2002-2003, the massive outbreak of a SARS epidemic people had affected in as many as 26 countries, and most cases were reported in mainland China and Hong Kong.

As of yesterday, two Chinese persons were killed while more than 40 had fallen ill owing to the wide-spreading coronavirus.

In the meantime, two people in Thailand and one in Japan who had returned from Wuhan, China have been diagnosed with the virus.

The New York Times and the Washington Post reported Friday that travelers arriving from Wuhan will be screened at New York’s John F. Kennedy airport, as well as San Francisco International Airport and Los Angeles International Airport. India, Japan, Taiwan and several other countries too have alerted their citizens to exercise caution in this regard.