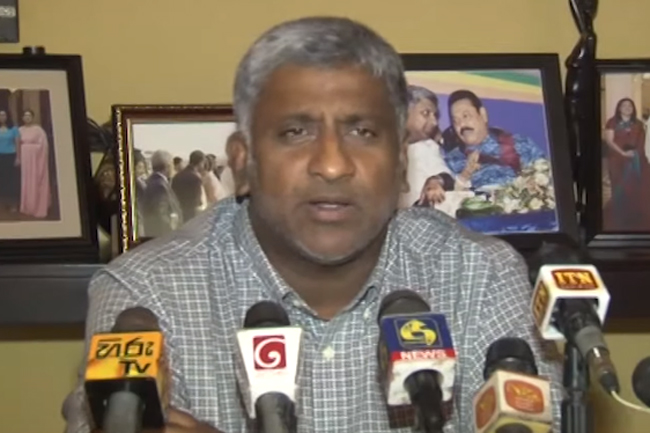 A task force has been established to boost the tourism sector, says Minister of Tourism and Civil Aviation Prasanna Ranatunga.

He made this remark speaking to the media in Minuwangoda area.

Commenting further, he said that President Gotabaya Rajapaksa, after becoming the Head of the State, had stressed the need for an expedited programme to rebuild the country’s tourism sector, adding that the Prime Minister was informed of the difficulties faced by those who are engaged in tourism industry.

The Cabinet of Ministers has accordingly approved a relief package to grant loans to revive Small and Medium Enterprises (SMEs), he pointed out.

Minister Ranatunga further stated: “We cannot speak about tourism industry by singling it out. Hence, measures have been taken to launch a programme by bringing in all the institutions and departments that are interrelated to the tourism industry.”

As the first step of this initiative, the SriLankan Airlines, the Sri Lanka Tourism Development Authority and the Airport & Aviation Services have built a task force chaired by the secretary to the ministry, he added.

“They have asked for a time period of two weeks to prepare a programme to boost the tourism industry and we expect to launch the said programme after it is submitted,” Minister Ranatunga commented further.