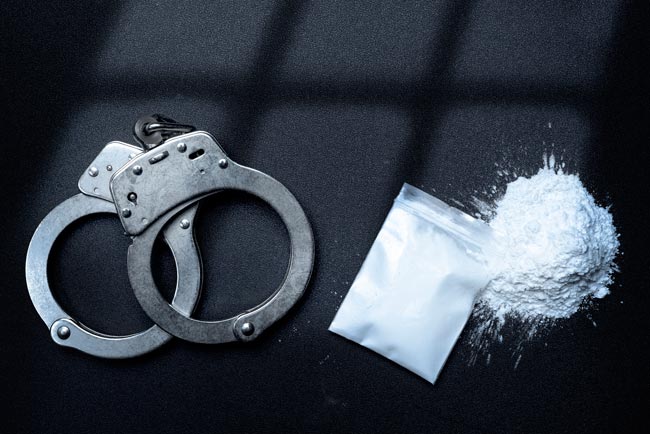 The arrest has been made over the possession of narcotic drugs.

Based on a tip-off that many drug users frequent the relevant tourist hotel, the Dambulla STF had carried out a raid last night.

Reportedly, 3 kg 355 g of heroin has been found in the arrested youths.

Another 2 youths have been arrested with 20 mg of heroin on each following a search carried out in the same area later that night.

The arrested youths are residents of Dambulla, Hakmoona, Laggala, and Hathtotaamuna areas, stated the Police.

The Police stated that the STF and Dambulla police will conduct further operations under the drug eradication program in Dambulla.