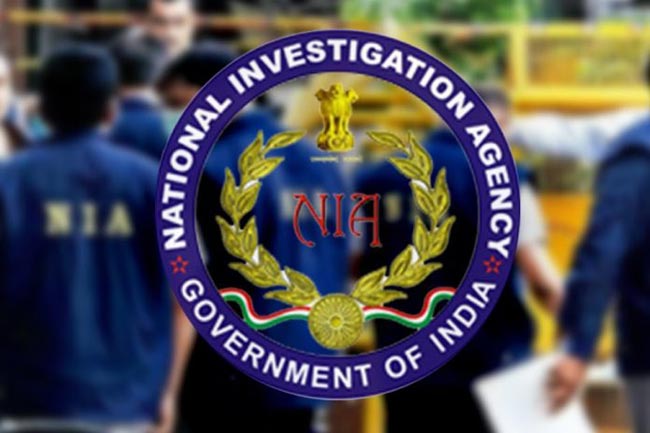 India to collect voice samples of IS suspects linked to Zahran

The National Investigation Agency (NIA) of India will collect the voice samples of the member of the Coimbatore module of the terrorist outfit Islamic State (IS), who allegedly knew people involved in the Easter Sunday bombings in Sri Lanka last year.

The voice samples of Coimbatore native Mohammed Azarudeen would be collected to confirm whether he was propagating IS ideology among youths in Tamil Nadu and Kerala. The agency filed a petition at the NIA Court here which permitted it to collect the Azarudeen’s voice samples.

“During the probe into the module’s activities, the NIA recovered digital devices containing audio and video clips propagating IS ideology. We have reasons to believe Azarudeen was the one propagating the ideology via the contents,” said sources. The court will fix a date on which Azarudeen would be produced before it for collecting his voice samples. Experts from C-DAC will record his voice which will be later compared with the voice heard in the audio and video clips as part of evidence collection.

Last month, the NIA had filed a charge sheet against Azarudeen and Sheik Hidayathulla, also from Coimbatore. In the charge sheet, the NIA said the accused persons were inspired by radical preachers like Anwar-al-Awlaki, Robert Musa Cerantonio as well as Zahran Hashim, the mastermind of the Lankan bombings. NIA had, on May 30 last year, registered a case against five persons based on the information about a module in Coimbatore which propagated IS ideology and recruited youths to carry out attacks in South India. The agency claimed Azarudeen had been in touch with Sri Lankan nationals and groups via Facebook and encrypted messaging apps. After getting radicalized in 2016, Azarudeen and Hidayathulla allegedly traveled to Kerala to recruit youths to their group.