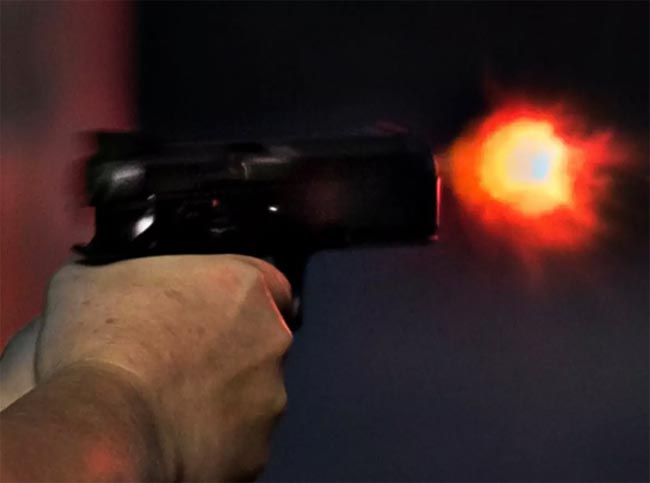 A Buddhist monk has died in Hungama after being accidentally shot at by the Police, stated Ada Derana reporter.

Reportedly, the Police had got into a scuffle with a motorcyclist who did not heed a signal to stop the vehicle in Hathagala, Hungama.

However, a police gunshot that had been fired during the scuffle had accidentally hit a Buddhist monk on a van parked near the motorcycle, according to our correspondent.

The body of the monk is currently kept at the Angunakolapelessa Hospital, stated Ada Derana reporter.

Meanwhile, the Police stated that two policemen had arrested two persons on a motorcycle who did not heed a signal to stop. However, a scuffle had occurred between the policemen and the arrestees when they had attempted to flee.

This had resulted in a misfire which hit and killed a monk traveling on the van, states the Police.