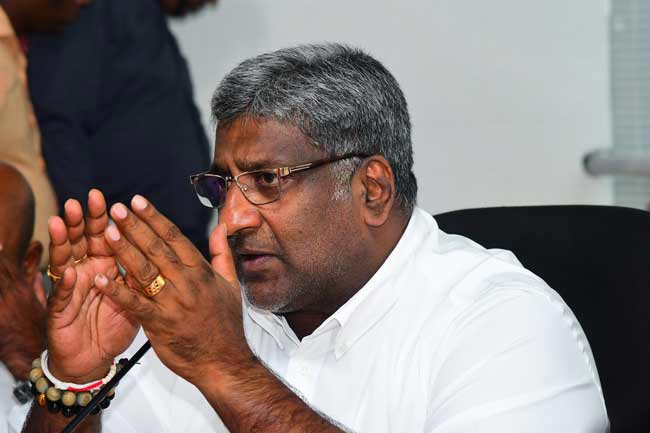 Minister of Industrial Export, Investment Promotion, Tourism and Aviation Prasanna Ranatunga has informed the Inspector General of Police (IGP) to launch an extensive investigation on the viral video that shows a tourist being harassed.

The video, which is being widely circulated on social media, shows a group of people obstructing a tourist trying to take a car. It claims to had been occurred near the Bandaranaike International Airport (BIA) premises and calls on President’s attention on the matter.

Later, information has been revealed that the incident had not taken place with the airport premises and that it had occurred several months back.

However, such incidents cannot be allowed to happen regardless of the place and time of the occurrence said Ranatunga.

The Minister has requested the IGP to immediately arrest and prosecute any persons involved in the incident.