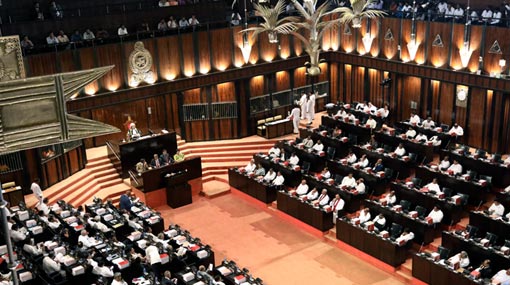 Committees will also include the Committee on Public Enterprise (COPE) Committee and the Public Accounts Committee.

The following 17 members of Parliament will serve the current session of the Select Committee:

The first meeting of the Parliamentary Selection Committee is scheduled to be held at 3.00 pm at the parliament complex.