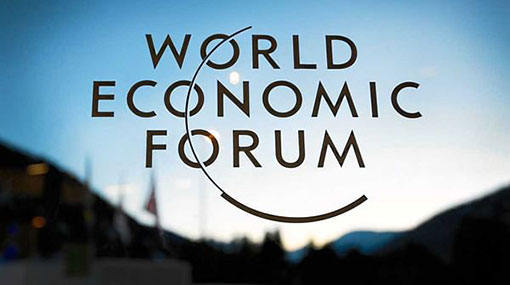 Sri Lanka has emerged as a leader in social mobility among the eight South Asian nations in a report of the World Economic Forum (WEF) 2020.

The report has ranked 82 countries of the world on the basis of Global Social Mobility Index 2020.

“Social mobility can be understood as the movement in personal circumstances either ‘upwards’ or ‘downwards’ of an individual in relation to those of their parents. In absolute terms, it is the ability of a child to experience a better life than their parents,” said the report released by WEF before its four summit in Davos starting from January 22.

In the Global Social Mobility Index, the countries were ranked on the basis of score on a scale of 0-100. Denmark with a population of 5.8 million has been ranked on the top in the social mobility among the 82 economies of the world.

In fact, the top ten countries in the index are small European economies. Germany has been ranked at 11th followed by France at 12 rank. Japan has achieved the highest 15th rank among Asian countries. The influential economies such as the USA, China, Russian Federation, and the UK have been ranked at 27th, 45th, 39th, 21st positions, respectively.

Out of the eight South Asian countries, the four – Sri Lanka (59th), India (76th), Pakistan (79th) and Bangladesh (78th) have been ranked in the index. Among Middle East countries, Israel is on 33rd rank while Saudi Arab has achieved 52nd rank. Australia has achieved 16th rank and Singapore is at 20th.

The report highlights that most economies are failing to provide better conditions for their children in comparison to their parents. Besides, the developing countries and the children born in economically weaker section are facing more problems.

The fourth generation industrial revolution have created more inequality than ever. This inequality pervades in all the countries and groups. Among the G7 economies, Germany is the most socially mobile while among BRICS nations, the Russian Federation has emerged as a leader in social mobility.

The economic inequality is not just inter-national but also intra-national issue as report reveals that within the US, the top 1 percent of income earners in 2018 earned 158 percent more than in 1979, in comparison to just 24 percent for the bottom 90 percent.