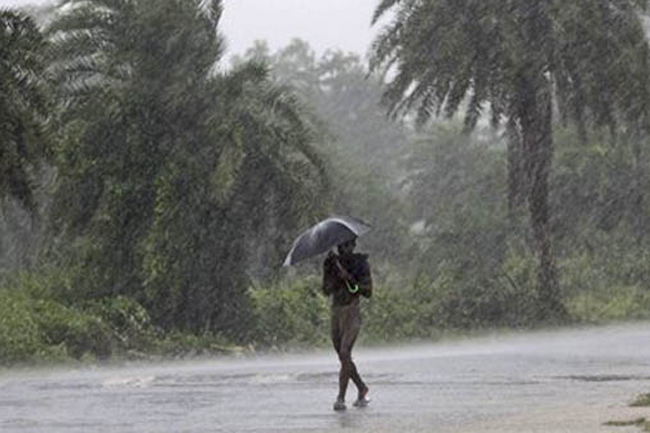 Showers to enhance in several provinces

Showery condition is expected to enhance to some extent particularly in the South-western part of the island and in the Eastern, North-central, Uva and Central provinces today and tomorrow, says the Department of Meteorology.

Several spells of showers will occur in the Eastern, Uva and North-central provinces and in Hambantota and Matale districts. A few showers are likely in Northern Province.

Fairly heavy falls above 75 mm are likely at some places in Sabaragamuwa province and in Kalutara and Galle districts.

Wind speed can be increased up to 40 kmph at times in Mannar, Puttalam and Hambantota districts.